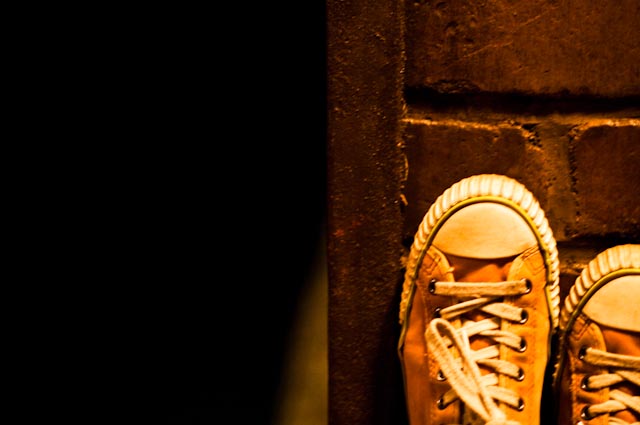 My last post turned out to be quite prophetic in the end as this blog has been an echoing chamber of nothing for nearly a month now. I can only apologise for that and say, by way of an excuse, that in my own particular game of musical statues I accidentally took a sledgehammer to the stereo and unsuprisingly, it did break.

I’m in Malawi at the moment and six months ago I took this photo in the same place I find myself now. Then the photo was taken looking forward but I think it works as well if you imagine that I took it looking down.

I sat outside my chalet last night (where this picture was taken six months ago) listening to the birdsong and a distant mosque, sipping tea and smoking a menthol Pall Mall (classy, no?) and felt something close to calm. That was until I heard some animal shuffling through the undergrowth and imagined a lion or crocodile about to attack.

Obviously, this could be due to the current cocktail of depression-inducing anti-malarials, various other pills and spills, and my regular drenching in Deet.

But on the plus side. Crazy dreams.

I misplaced my husband, name of Anthony, a cross between a Jehovah’s Witness and the greengrocer from Amelie, somewhere in Leith.

And a man dressed as Mary Poppins being propelled through the sky at breakneck speed, arms and legs flailing, before getting entangled in a parachute he tried to release. Apparently, he survived.